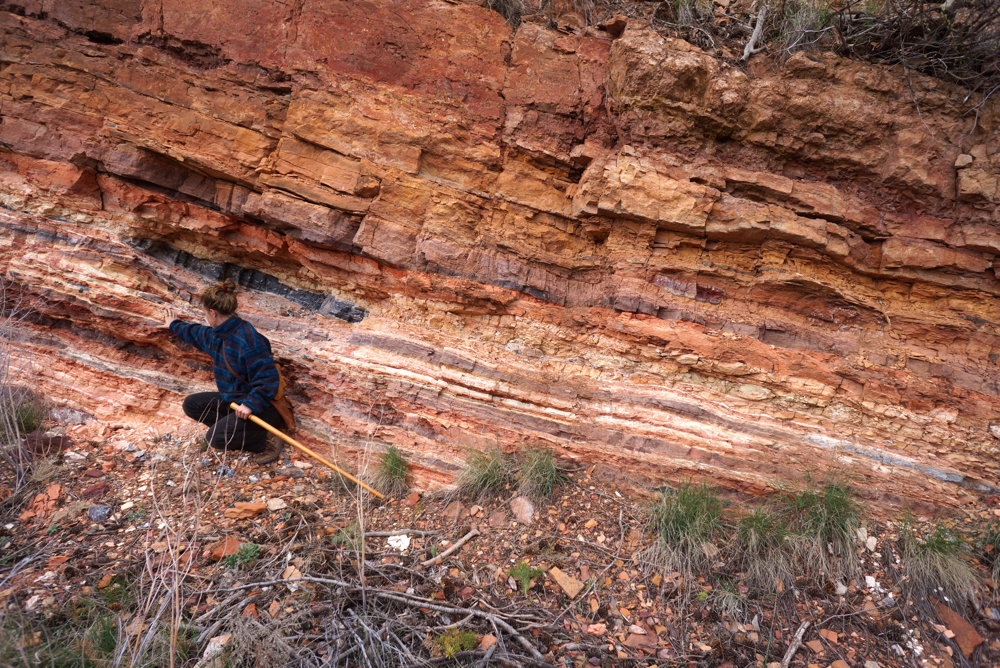 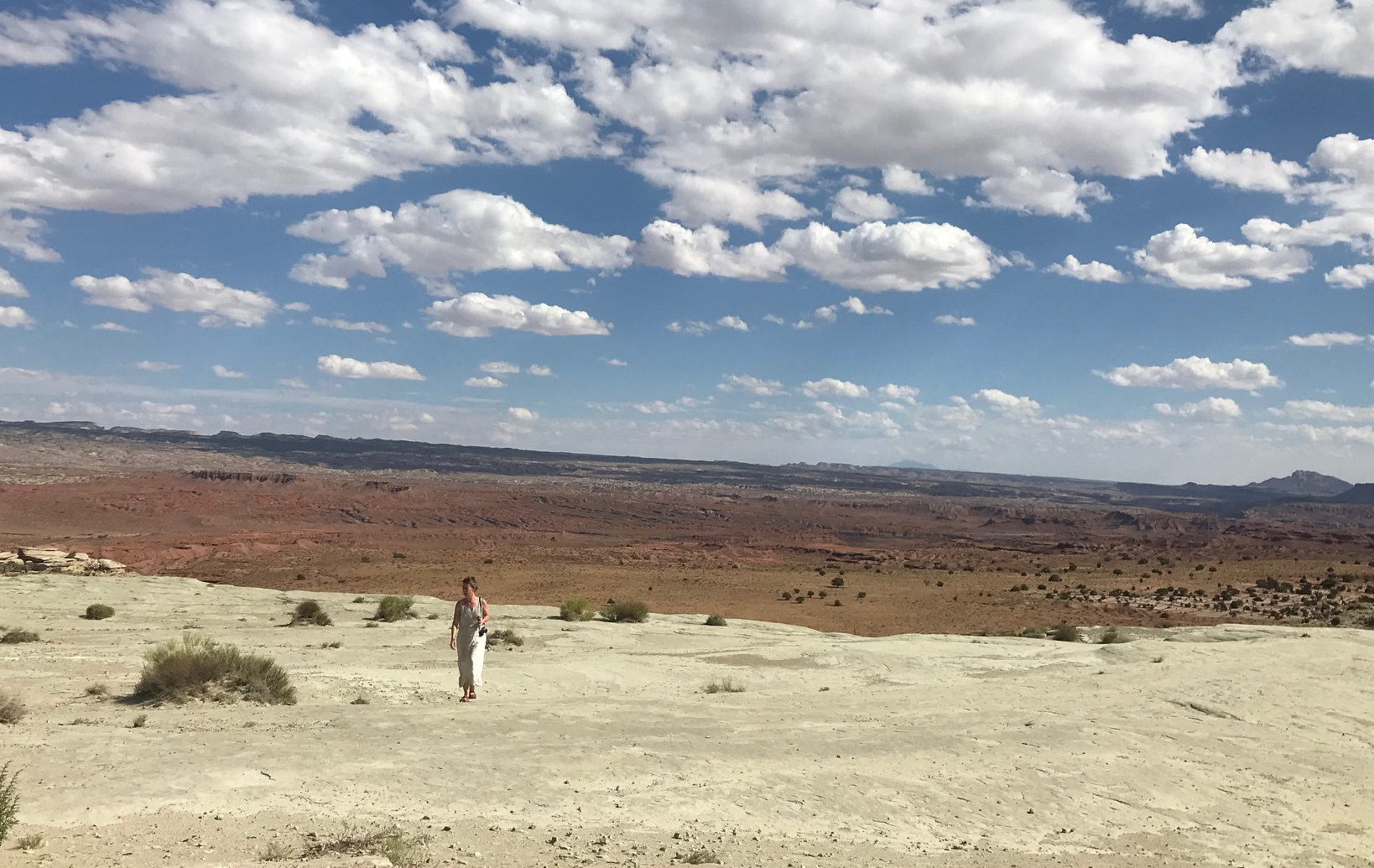 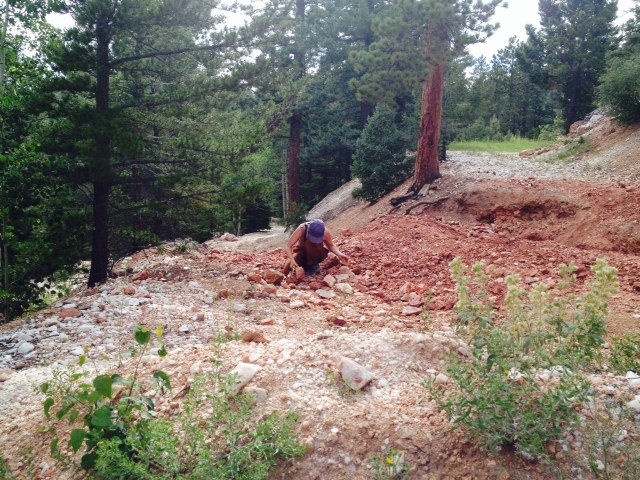 Discover the power of that fossil of light embedded in black earth.
– Gaston Bachelard

Read Heidi’s essay Dust to Dust: A Geology of Color to learn more about her philosophy and research.

Heidi Gustafson is an artist, pigment worker and ore whisperer based in rainy, volcanic Cascade foothills of rural northern Washington. Her intuitive and highly collaborative ochre and iron research projects include work with award-winning scientists, anthropologists, linguists, translators, citizen foragers, artists and places around the planet.

She’s a graduate of the Maryland Institute College of Art, studied forensic art/science at the University of Baltimore and holds an MA in Philosophy and Religion from the California Institute of Integral Studies.

AULOS GIRL PAPERS, 2014
a lyrical essay on aesthetic philosophy and Plato
Read it via monoskop.org (pdf)

CHILDREN’S THINK TANK, 2010
an experimental research group with children age 4-10 at the Maryland Institute College of Art.
Read our catalogue.
Watch a short video clip on astral project by a child.

WHAT WE KNOW ABOUT BEING HERE, 2009
a book of poetry written by preschool children.
Read it here (pdf)