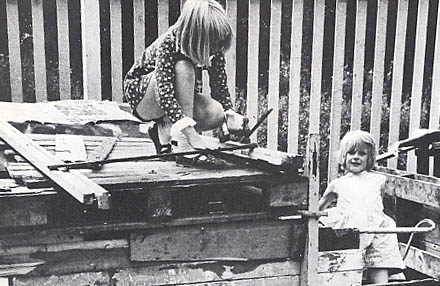 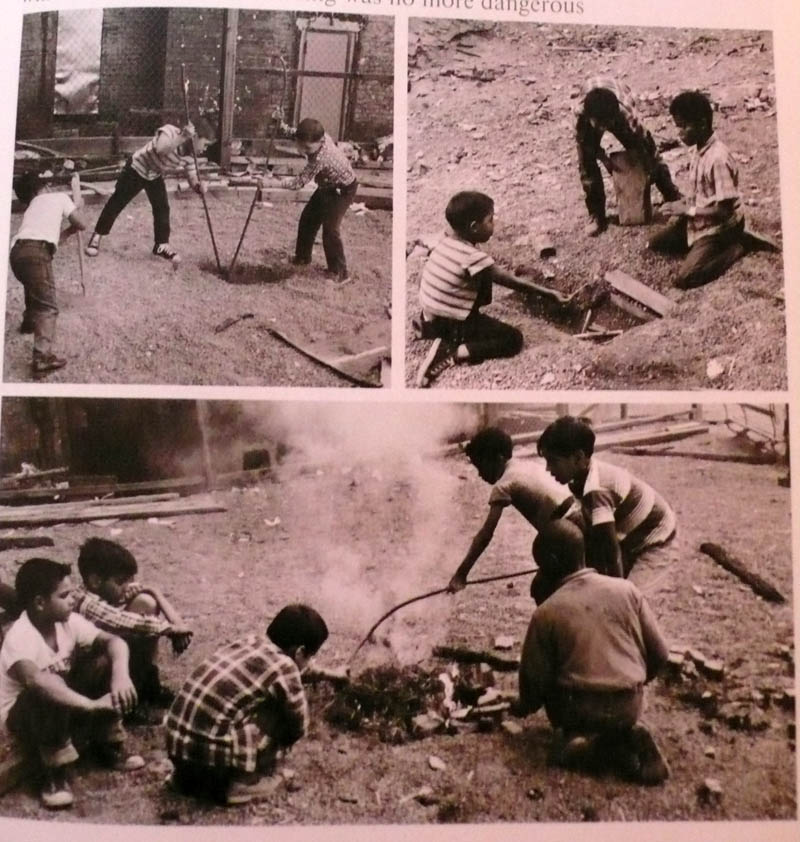 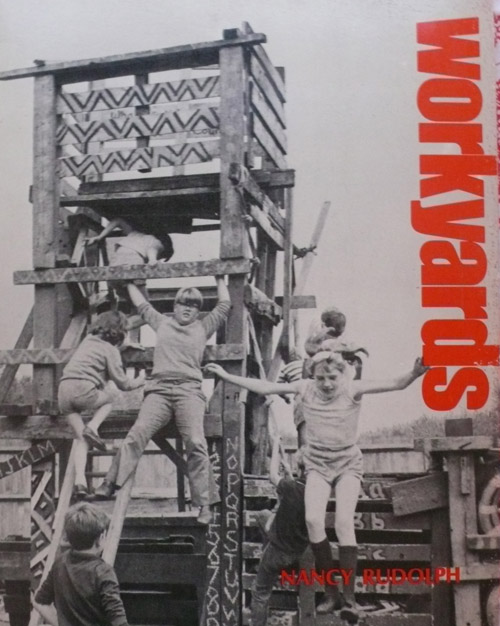 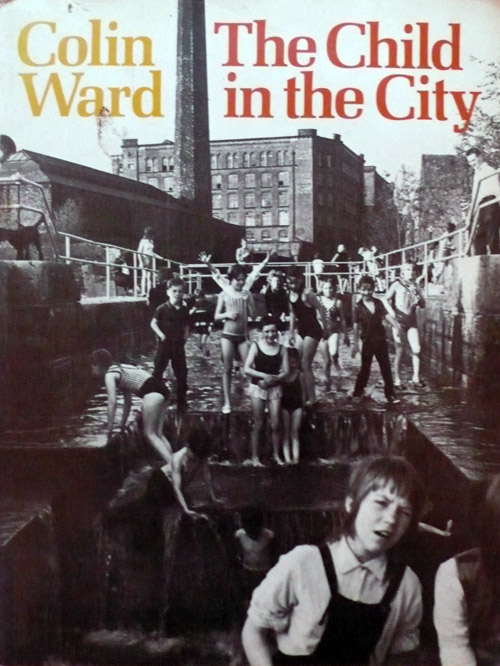 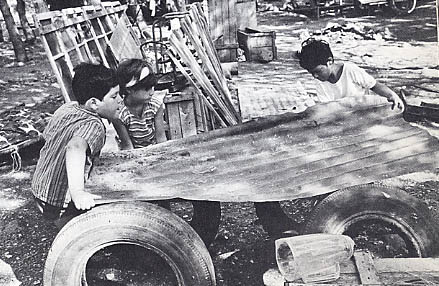 Adventure Playgrounds(also known as junk playgrounds and work yards) are one of the most intriguing examples of malleable, participatory spaces that engage children, but they are disappearing every year and now in the US they are almost extinct.

The premise of adventure playgrounds is that they “are places where children can create and modify their environments rather than relying on rigid equipment that only serves a limit set of programmed purposes.” (Web Urbanist, Nov. 2007) In most adventure playgrounds there are no adults allowed, except the playground’s play coordinator/ care taker / helper-of-many, whose job is solely to facilitate the space for the children to do as they please.

For more on the background of Adventure playgrounds, read Nils’ online article for cityprojects.org , “Pockets of Disorder: The history of Adventure Play” which outlines the history for more eloquently then can be written here.

In the US, the Berkeley Adventure Playground is one of the only remaining playgrounds of this kind in the country. In London and places around Europe they are still active, though in various states of decay and change. 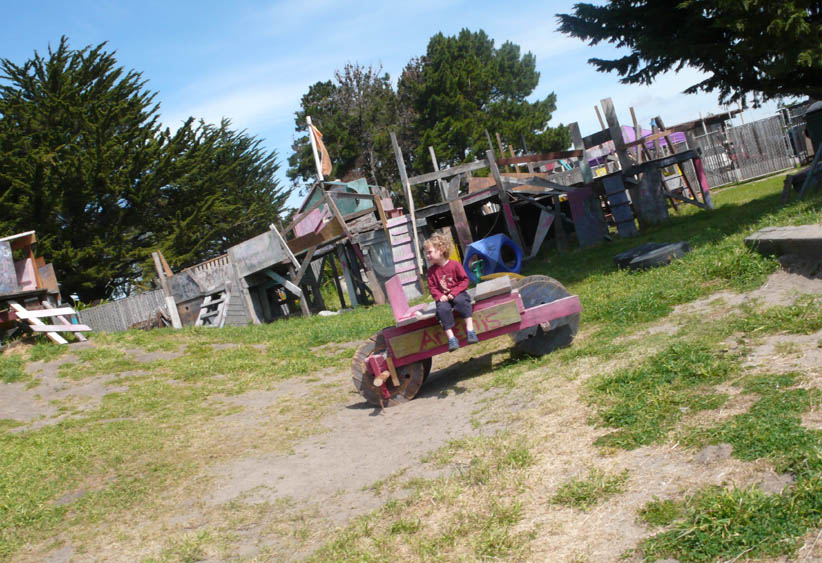 How is Who Between Your Lives